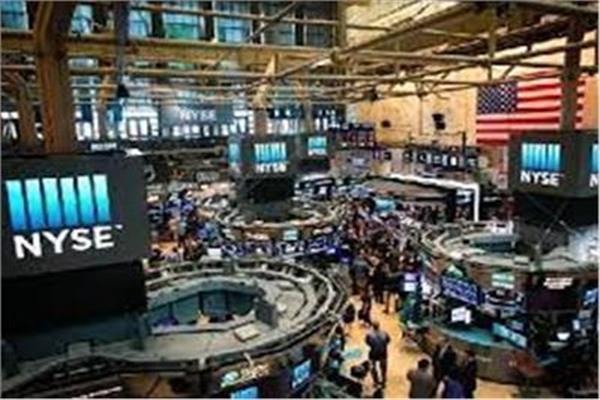 The unemployment rate in the United States of America fell to its lowest level since May 2020, contrary to what was expected. During the month of October, economists had expected the report to show an increase of 450 thousand jobs, according to the average estimates of a Bloomberg survey of economists. A decrease in the unemployment rate to 4.7% and a slight increase in the labor force participation rate to 61.7%.

According to Reuters news agency, the US unemployment rate fell to 4.6% last October, as the US economy created 531,000 new jobs on the payroll during the month of October, exceeding expectations.

The faster pace of hiring shows that more Americans are returning to work as Covid cases drop and employers offer higher wages.

Gains last month were driven by an increase of 164,000 jobs in the leisure and hospitality sector, as professional and commercial services, transportation, warehousing and manufacturing recorded significant increases, while jobs on the government payroll fell.

Average hourly wages rose 4.9% in October compared to the corresponding period last year, the most since February. The increase confirms the worker’s ability to demand higher wages amid an ongoing labor shortage.

Higher wages may mean that more companies are raising prices to protect margins as labor, material and transportation costs rise, leading to higher inflation. Prices have risen the most in three decades year-on-year, driven by supply chain bottlenecks and material shortages.

“We have high inflation, and we have to balance that with what’s happening in the labor market, it’s a complicated situation,” Federal Reserve Chairman Jerome Powell told reporters Wednesday after the FOMC policy meeting.

Read also: US and European stocks rise and the Morgan Stanley index falls

October’s gains cut the job gap to 4.2 million below its pre-pandemic level. But the spread of Covid in the coming months threatens and limits the pace of employment. Recent data shows an increase in hospital admissions in 13 states, which may indicate another viral wave. The number of jobs on the health care payroll in October rose the most this year, led by home health care and nursing.