How has the Ministry of International Cooperation supported the government’s efforts to combat the Corona pandemic? 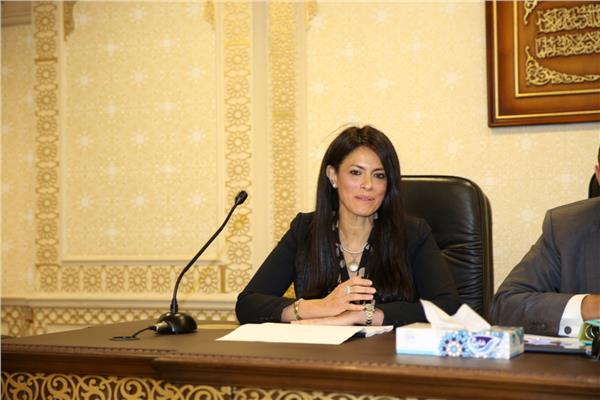 Rania Al-Mashat, Minister of International Cooperation, confirmed that the Ministry of International Cooperation had a role in supporting the government’s efforts to combat the Corona pandemic through international partnerships, despite the high demand for development funds, but it was able to conclude agreements worth $9.8 billion from multilateral and bilateral development partners. Of this, $6.7 billion is for projects implemented within the framework of the state plan, and $3.2 billion is for the private sector in the form of contributions to companies and financing for commercial banks and small and medium enterprises.

Al-Mashat stated that the Ministry of International Cooperation has strengthened the implementation of the government’s “Egypt Launches” program at the level of many axes and through a number of projects, including, for example, not urban, sustainable infrastructure projects in the transport and communications sector, such as subway rehabilitation projects. The first line in Greater Cairo, which is a model of multilateral cooperation with the participation of the European Investment Bank and the European Bank for Reconstruction and Development, and the project serves about two million passengers, as well as other projects such as road projects in Sinai financed by the Kuwait Development Fund, and the development of the Raml Tram in Abu Qir through the European Investment Bank.

She also referred to infrastructure projects in the electricity and energy sector, where international partnerships have promoted the implementation of the largest solar energy project in the region and one of the largest in the world, the Benban project with a capacity of 50 gigawatts, which provides energy for homes and the state grid, and reduces carbon dioxide emissions by about 900,000. tons per year, and many institutions such as the International Finance Corporation, the World Bank, the European Bank for Reconstruction and Development and others have contributed to the financing of the project, and the ministry is currently seeking to promote development financing for green and sustainable energy projects.

As well as projects to deliver natural gas to homes, which aimed to expand the scope of the natural gas network for homes, provide a safe and low-cost source of energy for families, and raise the efficiency of natural gas consumption, in addition to projects in the water and sanitation sectors, such as the Bahr al-Baqar sewage plant project, the largest treatment plant in the world Funded by Arab funds, the Ministry of International Cooperation provided $754 million from Arab funds in 2020 only to support the development of the Sinai Peninsula.

The decision on the appeals of car dealerships will be soon

The decision on the appeals of car dealerships will be soon