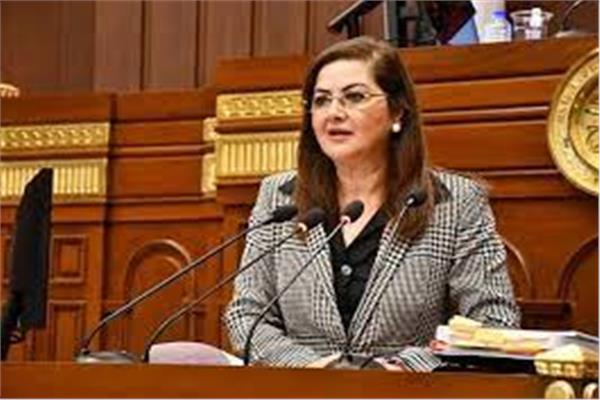 Dr. Hala Al-Saeed, Minister of Planning and Economic Development, said that the steps taken by the draft law on general planning for the state included the presentation of the project to the honorable Council of Ministers in session No. (101) held on 20/12/2017. Some comments were made that were taken into account, and the Council decided to approve in principle On the draft law, taking into account the observations of the Ministry of Finance and its presentation in the next session, then the draft was re-presented to the Council of Ministers in its session No. (102) held on December 28, 2017. From the outcome of the discussions, the Council decided to approve the draft, and it was referred to the House of Representatives.

Al-Saeed added that based on the letter of the Minister of Local Development No. 1/1995 dated 9/26/2018, a committee was formed to coordinate and integrate the two draft law on local administration and state general planning, pursuant to our Resolution No. 115 of 2018, and the committee completed its work after removing the contradictions. Coordination and integration between the two projects was accomplished, and the draft law was resubmitted – in light of the amendments made through the aforementioned committee – to the Council of Ministers in its session No. (73) held on 8/1/2020.

In that session, the Council decided to approve the project and take the issuance procedures, and the project was sent again to the House of Representatives and was already discussed – over several sessions – by the Parliament’s Planning and Budget Committee in the presence of representatives of some ministries who were invited by the esteemed committee. Gentlemen, members of the Committee, included some amendments and comments that focused in their entirety on the proper management of the state’s general planning process in coordination and consultation with all ministries and relevant authorities, in order to create a planning system based on decentralization, pursuant to Article No. (176) of the Egyptian Constitution.

Special for Masrawy| A technology expert conducts an actual experiment for “Metaverse”: “It will make the imagination a reality.”