After a 6-year hiatus, the first execution ended with vomiting and convulsions in Oklahoma 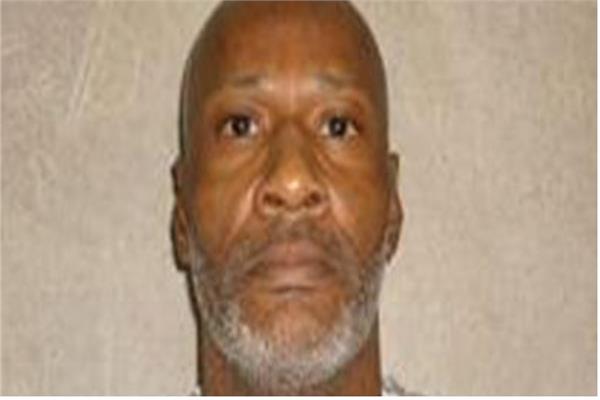 Oklahoma prisoner John Marion Grant was executed by lethal injection, and Oklahoma has been suspended for 6 years after two failed attempts at lethal injection in 2014 and 2015.

An eyewitness to the execution of Dan Snyder said on Twitter that Grant had repeated convulsions and severe vomiting for 15 minutes, although Oklahoma officials said the execution was carried out “without complications.”

The Associated Press reported that the death row convict lost consciousness 15 minutes after injecting the first drug, the sedative midazolam, and was pronounced dead 6 minutes later.

In 2014, Clayton Lockett was executed by lethal injection, but he writhed in pain for 43 minutes. In 2015, Charles Warner said his body caught fire during a fatal injection.

Grant was sentenced to death in 1999, after he killed prison cafeteria worker Jay Carter by stabbing her 16 times while serving a 130-year sentence for multiple armed robberies.

An appeals court had stayed the executions of Grant and another inmate, Julius Jones, last Wednesday, but officials continued to carry out Grant’s death sentence after the Supreme Court lifted the stays.

Prior to the execution of Grant’s sentence, US District Judge Stephen Friott said that the syringe used with Grant’s lethal injection could be used as evidence in a lawsuit over the lethal injection protocol in Oklahoma.

Bayern coach: The loss by five showed that we are humans, not machines

The government is burying the spirit of the liberation war

The government is burying the spirit of the liberation war