Study: These are the risks for neurological diseases and hemorrhagic stroke after coronavirus vaccination 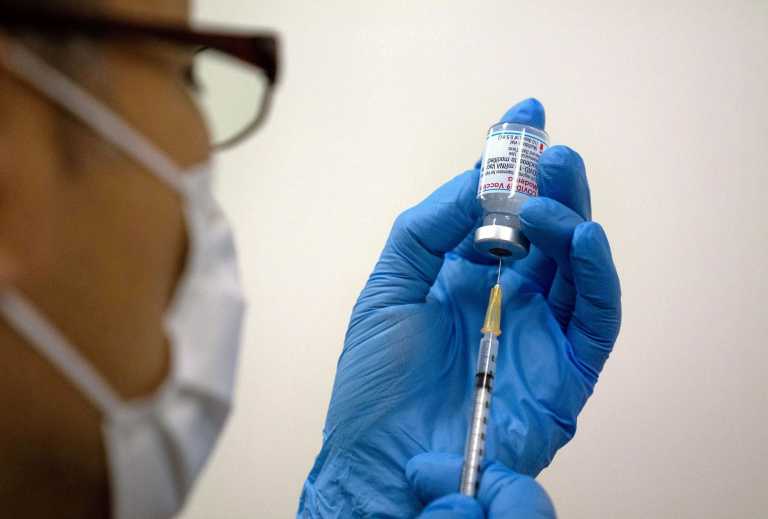 This is a large survey – the most comprehensive of its kind to date internationally – of around 32 million vaccinated adults in the UK (20 million with AstraZeneca and 12 million with Pfizer / BioNTech), as well as two million people infected with coronavirus.

Researchers, led by Oxford University Professor of Clinical Epidemiology Julia Hippisley-Cox, published their findings in the journal Nature Medicine. There is a significantly higher risk of seven neurological disorders – including Guillain-Barré syndrome – if one is diagnosed positive for coronavirus.

It is estimated that after the first dose of AstraZeneca there were 38 extra cases of Guillain-Barré syndrome in England (usually causing temporary pain and weakness in the limbs) per 10 million people vaccinated within the next four weeks of the initial vaccination. Slightly increased, but to a lesser extent, was the risk of Bell’s palsy. It was also estimated that up to 28 days after the first dose of Pfizer / BioNTech there were 60 extra cases of hemorrhagic stroke per 10 million vaccinated.

At the same time, after a positive coronavirus diagnosis, there was a much higher risk of neurological disorders: among others, there were 123, 163 and 145 extra cases of encephalitis-meningitis-myelitis, myasthenic disorders and Guillain-Barré syndrome, respectively per 10 million. There is also a higher risk of hemorrhagic stroke in people infected with coronavirus in the first seven days after diagnosis.

The rare AstraZeneca-Guillain-Barré vaccine link was confirmed by a separate data analysis for more than three million people in Scotland, but researchers said it would be useful to confirm it in large populations in other countries as well. Researchers in the next phase will do a similar study on the possible side effects after the second dose of vaccines.

The article Study: These are the risks for neurological diseases and hemorrhagic stroke after coronavirus vaccination was published in Fourals.com.

Study reveals the contribution of chickpeas to weight loss

Prime Minister Ayman Ben Abderrahmane inaugurated today, Thursday, the National Seed Bank, at the level of the National Center for...

Well, Bravo's wait is over. The West Indies all-rounder became the first bowler to take 600 wickets in T20Is recognized...

Study reveals the contribution of chickpeas to weight loss