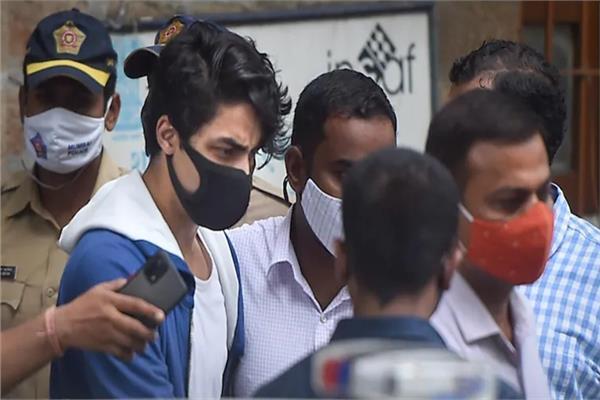 An Indian court on Wednesday rejected a request for the son of Bollywood star Shah Rukh Khan to be released on bail 18 days after he was arrested for drug abuse during a party.

Read also|“Fireman of the Forest” .. a giant mural of “ashes of the Amazon fires” in Brazil

The Drug Enforcement Bureau charged him under laws “related to the possession, consumption and sale of prohibited substances,” but he denied the charges.

His lawyer, Satish Mancindi, told the court that no drugs were found in the actor’s son’s possession and that there was no evidence that he had abused drugs.

Prosecutors said, in an earlier hearing, that it was necessary to take a “serious view” on drug use among young people, adding that Aryan Khan should not be treated differently from the 17 other defendants in the case and therefore should not be released on bail.

DEA officials had raided a cruise ship on October 2, and said they had received a report that there were drugs on board, and Aryan Khan was searched and interrogated before boarding the ship, and eventually was detained by the DEA.

He was arrested the next day, initially in the custody of the Drug Enforcement Bureau before he was later transferred to prison

The judiciary folds the file of manipulating tons of subsidized wheat

After the serious allegations of sexual harassment, the name of Platido Domingo is linked to a criminal organization in Argentina....

Reading this poster in the name of Kumar Saha's organization has raised this question in the minds of the common...