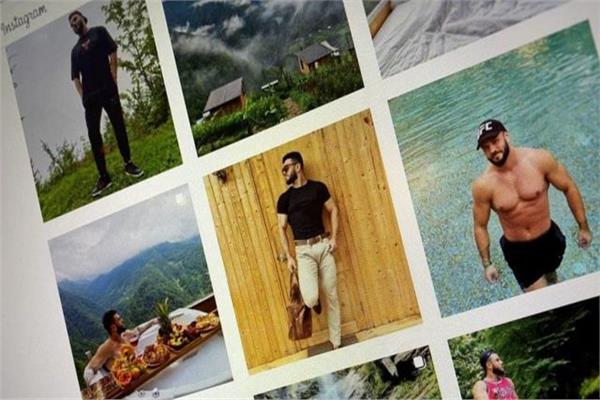 announced Russian court Ban the extremist group Men’s State in the country after a series of attacks it carried out against women and gays in the country recently.

Read also: “Ice Age” .. Is Russia’s relationship with the West on the brink of the Cold War?

Among the accusations leveled at the Men’s State group was the promotion of hate speech about women in Russia, as well as its far-right affiliations.

Russia has restricted access to the platforms of the extremist men’s group founded by Russian fugitive Vladislav Pozdnyakov.

Founded in 2016 by Pozdnyakov, the extremist group adopted a hardline discourse against women, which it described as demonizing men, and was also known for its hostility towards homosexuals.

The State of Men group has gained thousands of followers through its various channels on the Fontakte application, which is an alternative social platform to the Facebook platform in Russia.

The men’s state group hunted women and gays in Russia on the Internet, and directed racist insults at them before it went on to carry out its assault on the ground.

The group was accused of targeting a sushi chain called Tanuki after it used the rainbow – which is usually a gay slogan – in one of its ads, which depicted a black man drawing a rainbow.

The extremist group’s lawyer at the time, Zambulat Zhubraev, said the campaign against the Tanuki restaurant chain was not racist, but was legitimate as a law enacted in Russia in 2013 prohibits the publication of gay propaganda targeting young people.

And the founder of the group was sentenced to prison in 2018 on charges of extremism and activities aimed at defaming women, which he admitted in court.

Before the execution of the sentence, the founder of the State of Men group, Vladislav Pozdnyakov, succeeded in escaping from the country before being imprisoned.

In blue.. an elegant look for the only veiled woman at the El Gouna Festival

The leakage of natural gas from the Nord Stream pipelines has stopped, according to today's (3.10.2022) statements by Gazprom, which...

I personally favor keeping cows empty rather than rearing vicious cows. According to me, a student's first and foremost job...

The Directorate General of Public Service and Administrative Reform announced today, Monday, that next Saturday, October 8, corresponding to Rabi’...

Iran's supreme leader, Ayatollah Ali Khamenei, described the protests across the country as pre-planned, following the death of young Mahsha...

In blue.. an elegant look for the only veiled woman at the El Gouna Festival