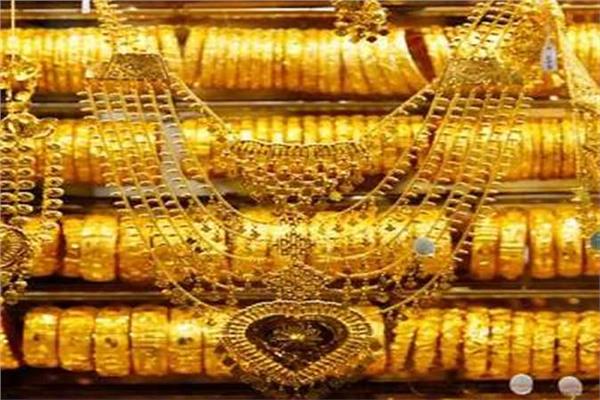 Gold prices witnessed today, Friday, 8/10/2021, in the middle of trading in Egypt, a slight increase, compared to prices yesterday, in light of the stability of global prices, as the price of an ounce amounted to 1761 dollars.

The international metals exchange is witnessing a state of continuous stability and stability for the second day, which was reflected on the local goldsmiths market, as the price of gold in Egypt is affected by its global counterpart, as well as the price of the dollar against the pound.

With regard to the movement of market sales, Naguib Club explained, in statements to “Fourals.com” that the movement of buying gold in Egypt is weak, affected by the decline in citizens’ demand for purchase with the start of the study, pointing out that gold is a recreational commodity and some resort to buying it for the purpose of buying it. Saving as a type of safe investment.

He added that gold does not represent a priority in purchasing for citizens, especially in light of the increasing financial burdens borne by Egyptian families with the entry of the study seasons, the Prophet’s birthday and before them the summer holidays.

The Ministry of Education has announced the start date of the school year, which begins tomorrow, Saturday, October 9, 2021, and ends on Thursday, June 16, 2022.