Arise of Awakener: The … Dragon’s Dogma of PS5 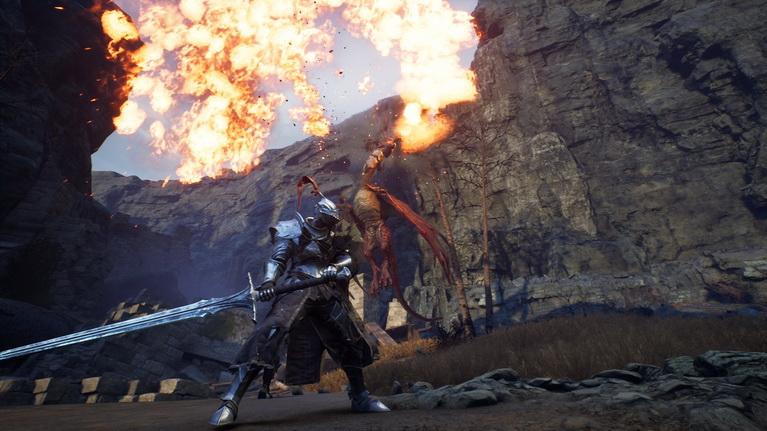 Let’s meet a promising adventure reminiscent of Dragon’s Dogma. We are talking about Arise of Awakener, a medieval fantasy action-adventure by the Chinese publisher Gamera. In Arise of Awakener you take on the role of a knight and fight enemies such as dragons, control airships, collect resources and explore a vast world. You have different abilities and weapons at your disposal, choosing from three different character types (mage, archer, warrior). Arise of Awakener will be released in 2023 on PS5, PS4 and PC. See below and tell us if you are interested!

All the universities will open this month, the cabinet said

According to new Amazon listings, 2K and development team Gearbox Software will release the New Tales from the Borderlands on...