Including the problems of immigration and the Chinese growth in Europe .. Who carries the heavy legacy of Merkel? 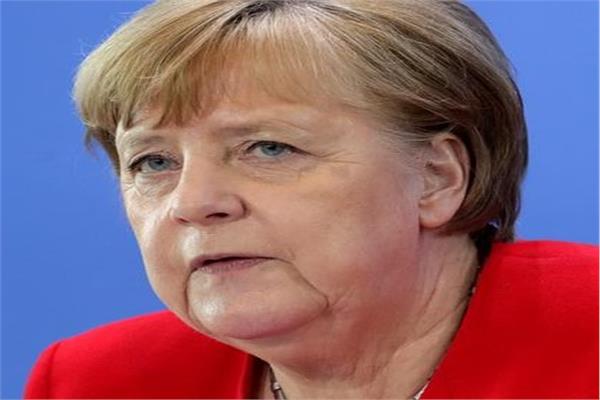 Although Germany’s ability to maintain its position as an industrial power of the European Union has enabled it to overcome many crises such as the 2007-2008 economic meltdown, Chancellor Merkel leaves office with many unresolved problems.

According to a report by The Economist, Germany faces several key issues in the post-Merkel era, including problems with Germany’s auto industry, an aging population and the failure to reform the pension system.

The magazine also notes that while the EU will likely be absent without Merkel, who has been described as the EU’s former de facto ruler, Germany has done little under her leadership to challenge the growth of Chinese communist influence and also bolster Russian gas pipelines.

One of the defining moments of the Merkel era was the 2015 migrant crisis that led to more than a million migrants entering Germany, mostly arriving during the summer of 2015 until the spring of 2016 when the EU’s deal with Turkey slowed the flow of migrants.

Earlier this year in July, Hans-Georg Maassen, the former head of the BfV, called Merkel’s immigration policies “killer” for Germany.

Maassen added: Germans simply cannot understand why more people are coming to this country even though they clearly have no right to asylum; Why don’t we deport them and why are politicians just bearing the fact that people here are falling victim to these immigrants.

Some in Germany still argue for more immigration as the country’s population continues to age.

German media reports published by Deutsche Welle indicate that in today’s election, 38 per cent of the expected voters will be over the age of 60, while those under 30 will make up only 15 per cent of the projected total.

While leaving as chancellor, Merkel was present at the election campaign and endorsed her successor Armin Laschet as leader of the Christian Democratic Union (CDU), claiming that only he could continue the successful economic policies enacted under her rule.

However, polls show that Laschet may be in trouble, as the left-wing Social Democrats (SPD) have been portraying higher than the CDU recently, leading to some speculation that the latter may not even be part of the next German government.

British organization: an international campaign to urge the Security Council to set a date for the referendum on self-determination of the people

In pictures.. Al-Ahly players receive the Corona vaccine.. and the pioneers of social media: Where is Ajay?

In pictures.. Al-Ahly players receive the Corona vaccine.. and the pioneers of social media: Where is Ajay?