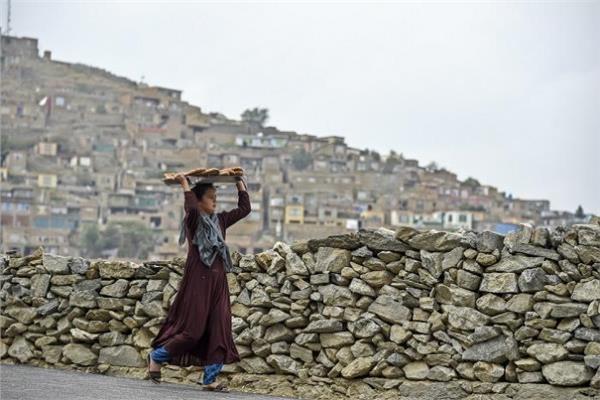 The United Nations confirmed today, Tuesday, that many children have been separated from their families amid chaotic conditions in Afghanistan after the Taliban seized power and hundreds of unaccompanied children were evacuated.

The United Nations Children’s Fund (UNICEF) reported that it had registered, along with its partners, about 300 unaccompanied and separated children who had been evacuated from Afghanistan since August 14.

“We expect this number to rise through continued identification efforts,” UNICEF Executive Director Henrietta Fore said in a statement, expressing concern for their safety.

The agency said that many children were separated from their families when tens of thousands of people flocked to Kabul airport in a desperate attempt to leave the country before the withdrawal of US forces was completed at the end of August.

In recent days, the United States has flown more than 123,000 people from Kabul airport, including US citizens, translators and other people who have supported Washington’s mission in the country and are eligible for special immigrant visas.

UNICEF pointed out that a number of children who were separated were evacuated on flights to Germany, Qatar and others.

“I can imagine the fear these children felt when they suddenly found themselves without their families in the crisis at the airport or when they were put on an evacuation flight,” Fore said.

She noted that children who are separated from their families are “one of the most vulnerable children in the world.”

“It is absolutely essential that they are quickly identified and kept safe during family tracing and reunification processes,” she said, stressing that “all parties must prioritize the best interests of the child and protect children from abuse, neglect and violence.”

30 years since the signing of the ceasefire: the Polisario Front criticizes the inaction of the Security Council and the silence of the United Nations

Be careful.. these foods cause stomach pain when eating them

Be careful.. these foods cause stomach pain when eating them