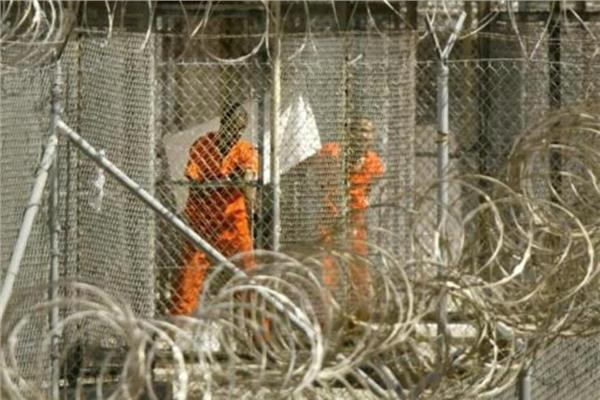 Hearings for the presumed mastermind of the September 11 attacks, Khaled Sheikh Mohammed and four others, will resume today, Tuesday, days before the 20th anniversary of the attacks, rekindling hopes for justice and retribution.

Khalid Sheikh Mohammed was arrested along with the rest of the defendants in the “war on terror” prison at the United States Naval Base at Guantanamo Bay, Cuba, 15 years ago. He will appear before a military court in prison for the first time since the beginning of 2019.

After the hearings were suspended for 17 months due to the Covid epidemic, the proceedings are likely to resume where they left off, amid attempts by the defense team to exclude most of the evidence presented by the government as having taken the torture suffered by the defendants at the hands of the Central Intelligence Agency (CIA).

Throughout the rest of the week, meetings will be held with military prosecutors and defense teams.

With dozens of petitions for evidence that military prosecutors are refusing to hand over, defense attorneys have indicated that the pre-trial phase may last another year, further removing any hope of a jury trial and sentencing.
Asked if the case could reach this stage, one of the defense attorneys, James Connell, said: “I don’t know.”

Lawyers point out that the five defendants — Khalid Sheikh Mohammed, Ammar Al Balushi, Walid bin Atash, Ramzi bin Al Shibh and Mustafa Al Hawsawi — are weak and suffer from the permanent repercussions of the severe torture they were subjected to in secret “black” sites set up by the “CIA” between 2002 and 2006 .

In addition, lawyers point out, there are cumulative effects of the 15 years they have spent in harsh isolation conditions since they arrived.

They will appear in a military courtroom subject to very strict security measures surrounded by barbed wire, each with his defense team.

The sessions will be attended by family members of a number of the 2,976 people accused of killing them two decades ago, along with a large group of journalists in an event to coincide with Saturday’s commemoration.

The five face the death penalty for murder and terrorism before the war crimes court.

They are represented by lawyers appointed by the army, as well as others who defend them free of charge from the private sector and NGOs.