Trailer for the movie Belfast by Kenneth Branagh – Fourals.com 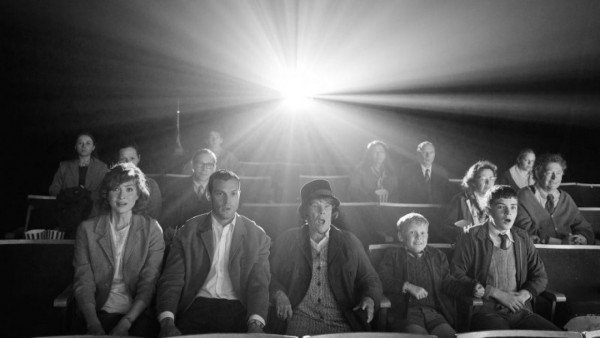 Focus Features has unveiled its official trailer Belfast, the new film production of Oscar nominee Kenneth Branagh. This is a black and white dramedy film (comedy – drama) with a particularly glamorous cast led by the debutant Jude Hill. He will be joined by Caitriona Balfe (Outlander), Jamie Dornan, Dame Judi Dench and Ciaran Hinds (Game of Thrones).

Belfast is a story of love, laughter and loss, all through the life of a young man who loses his childhood in the midst of music and noise in the late 1960s. Producers are Kenneth Branagh, Laura Berwick, Becca Kovacik and Tamar Thomas . The film is the latest collaboration between Branagh and Dench after Henry V, All is True, My Week with Marilyn, Murder on the Orient Express and Artemis Fowl.

Disrespectful treatment of health workers, bond of UP member