The Wire actor Michael K. Williams passed away at the age of 54 – Fourals.com 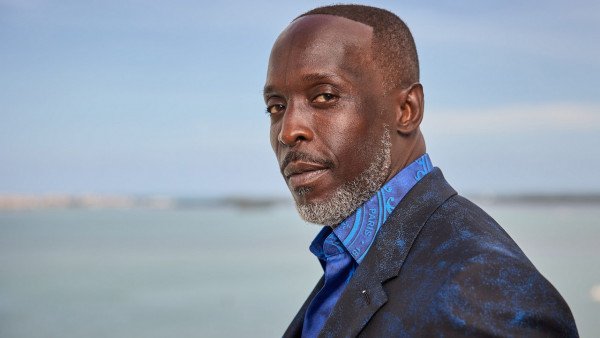 The actor Michael K. Williams, who became especially popular with the public for his role as Omar in the series The Wire, passed away at the age of 54. Williams had been nominated for an Emmy for the role and his spokeswoman confirmed the fact with a simple statement stating that “with deep sadness the family announces the death of Michael Kenneth Williams and asks that you respect the moments of mourning that require relative privacy.”

Authorities found the actor’s body in his Brooklyn apartment on Monday, but did not give a clear answer. Williams was nominated for 3 Emmys in his career and appeared in 41 episodes of The Wire, managing to become very popular with a large portion of the audience. Barack Obama himself called him his favorite series actor. After The Wire, Michael K. Williams played Chalky White on HBO’s Boardwalk Empire, and has been featured on The Sopranos, Alias, Community and Law & Order.

In terms of cinema, he played roles in 12 Years A Slave, Assassin’s Creed, Ghostbusters and The Road, while he has also completed his participation in the film 892. Finally, he has given a voice to the character of the upcoming Battlefield 2042. The collaborators honored him with relevant reports on their social media accounts.

Michael K Williams, in addition to being one of the most talented actors around, was also one of the kindest, sweetest, most gentle souls I’ve ever met. This is heartbreaking. My thoughts are with all those who loved him.

This is devastating. Michael was the greatest guy. We had so much fun together on Ghostbusters. Just a lovely human being. My heart goes out to his family and friends. RIP Michael. You were awesome. https://t.co/viRtEZGcUB

If you don’t know, you better ask somebody. His name was Michael K. Williams. He shared with me his secret fears then stepped out into his acting with true courage, acting in the face of fear, not in the absence of it. It took me years to learn what Michael had in abundance. pic.twitter.com/BIkoPPrPzg

The occupation forces bombed Gaza after the Hollywood escape of 6 prisoners..This is what Hamas said!

The occupation forces bombed Gaza after the Hollywood escape of 6 prisoners..This is what Hamas said!