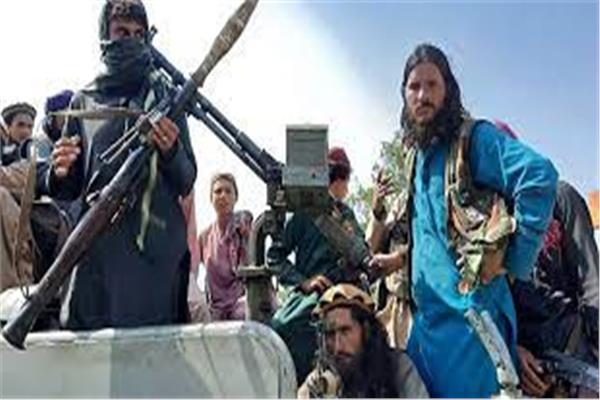 The Taliban spokesman, Suhail Shaheen, announced that the movement seeks to have good relations with all countries of the international community, including the United States, stressing at the same time that it will not have any relationship with Israel.
In response to a question about the future of Afghanistan’s international relations, including with the United States and Israel, Shaheen said: “We want relations with all countries of the world, we would like to have relations with all countries of the region and neighboring countries as well as Asian countries, Israel is not among these countries, and of course We will have nothing to do with Israel.”
On the return of diplomatic relations with the United States, the spokesman said: “Yes, of course, (it may return) in a new chapter if America wants to have a relationship with us, and if that is in the interest of the two countries and peoples, and if they want to participate in the reconstruction of Afghanistan, we welcome them”.
“Actually, I don’t know the exact day, but I have information from Kabul that it will be soon,” Shaheen said in response to a question about when the government will announce it.

“I hope it will be this week, but I don’t know exactly, it could be this week or next week,” the Taliban spokesman added.
Read also: The Kremlin explains Russia’s position on recognizing the “Taliban”