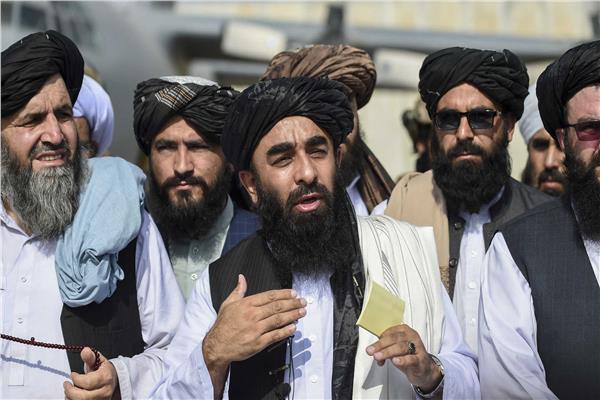 Zabihullah Mujahid, a spokesman for the Afghan “Taliban” movement, announced the appointment of Mawlawi Amir Khan Muttaki as Minister of Foreign Affairs in the new Taliban government.

The movement’s spokesman also announced the appointment of Sirajuddin Haqqani as acting interior minister, as part of a number of ministerial portfolios revealed by the movement.

The “Taliban” movement has almost completely controlled Afghanistan, including the capital, Kabul, while Ahmed Shah Massoud’s forces are still fighting for control of the last province not under their control, which is the province of Panjshir.