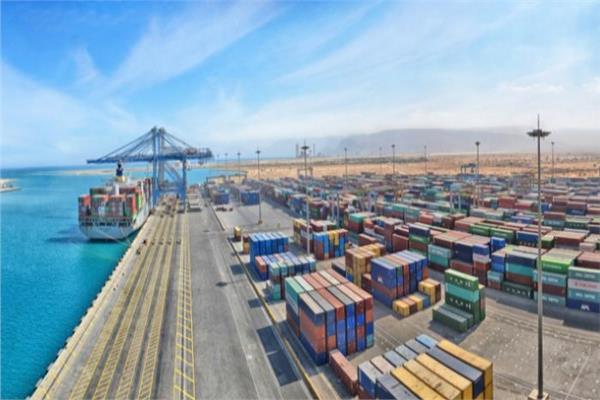 The Suez Canal Economic Zone announced, in a statement issued today, that Port Said ports recorded the entry and exit of 22 ships during trading operations.

East Port Said port witnessed the entry of 4 container ships and the exit of 6 ships, and 5 ships are located on the berths, and two ships are expected to arrive.

Port Said Ports confirmed that permanent coordination is underway between the concerned authorities to facilitate all procedures for the entry and exit of ships to and from the port.

The incident of Parimani is unfortunate and reprehensible

The incident of Parimani is unfortunate and reprehensible