To set foot in the ambulance area in the center of Cairo (Downtown), specifically starting from 26th of July Street, until the features of the Wakalat Al-Balah market, the oldest market in the capital, which was established in the year 1880, are formed, starting with different “stands” of cheap used clothes along the sidewalk, passing through Definitely the “shot” on the shelves that market traders obtained in deals from the “export leftover containers”.

Among the shoppers and those looking for “export leftovers” or second-hand clothes, or returns from large malls and brands, “Masrawy” had a tour among the market’s pioneers, which do not cease all days of the week, starting from nine in the morning until eleven in the evening.

Wherever you look for the clothes you want, you will find it, and whatever money you have in your pocket you will buy with it, even if it is only five pounds, in the market there are some pieces of clothes that start at such a low price.

Many of those who frequent the agency believe that among those “documents”, there is a treasure whose value only the shopper who searches for what he wants is known.

Those who frequent the popular gathering are not limited to the simple and low-income, even if they are the most prominent, but the sons of the upper classes had a share of the market’s goods: “All kinds, shapes, and levels of people come to us…because the market is not only used by users, not international brands, and new clothes remain a snapshot.” .. says Uncle Arab, one of the owners of the famous market clothes. 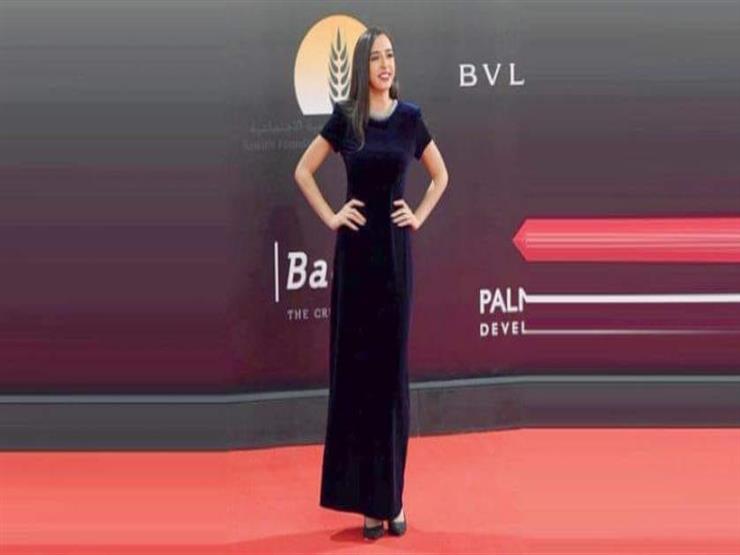 Perhaps what reinforces the words of “Uncle Arab” is what was announced by the young actress, Sarah Abdel Rahman, on her page on “Instagram” by choosing a dress from the agency market, to attend the closing ceremony of the Cairo International Film Festival in its fortieth session in 2018, in exchange for 370 pounds, and she justified this as It tries to reduce the use of personal products that harm the environment, such as the fashion industry, by distributing clothes that you no longer need, or buying used clothes.

In one of the shops selling soiree dresses and wedding dresses in the El Wekala market, prices ranged and decreased significantly compared to their counterparts in different markets and malls, as the price of the Syrian dress starts from 200 to 1800 pounds.

In addition, wedding dresses of various tastes and types start from 1500 pounds, while used ones are sold on market “bonds” and their price starts from 500 pounds.

On Friday, which is the busiest day of the week, customers come from everywhere, even to the villages of Upper Egypt and the Delta, to buy everything they want, from clothes to fabrics, furnishings, and more.

A day of pro-Bolsonaro demonstrations in Brazil