The Kremlin explains Russia’s position on recognizing the “Taliban” 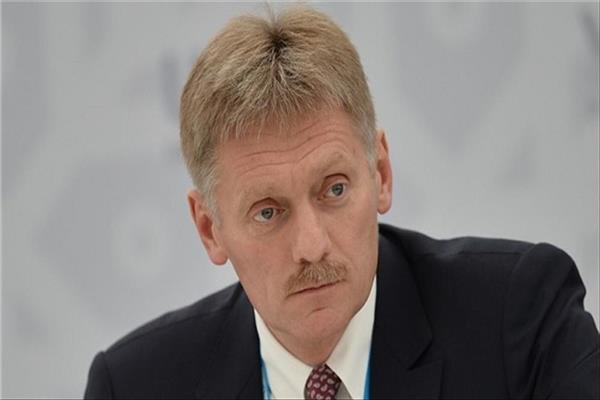 Dmitry Peskov, a spokesman for the Russian presidency, announced that his country has not yet taken any decision on recognizing the “Taliban” movement, and it is first necessary to match its promises with its actions.

In response to a question about the Russian president’s reaction to the Taliban’s invitation to participate in the formation ceremony of the Afghan government, Peskov said: “You know that so far no decisions have been taken regarding the recognition of the Taliban.”

“In addition, you also know that we are, in fact, carefully monitoring everything that happens there, and most importantly, that we are still trying to link the Taliban’s promises and statements to their actions.”

The Taliban movement entered, in the middle of last month, the Afghan capital, Kabul, without facing any significant resistance from government forces, while international organizations expressed their concerns about possible violations of human rights, especially women and girls.
Read also: Swedish police arrest two women on charges of links to ISIS

Al-Khobar-A protest stand in Tripoli, rejecting the postponement of the elections