The flight of a model of the future Russian fighter “Su-75” .. Video 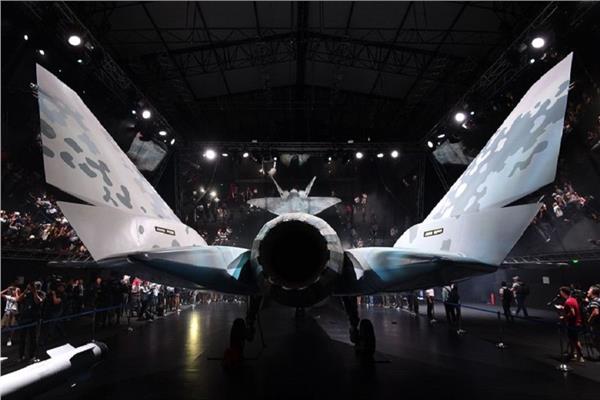 The Internet has published a video showing the flight of a radio-controlled model of the promising future Russian “Su-75” fighter of the fifth generation, according to the “Russia Today” website.

According to the same site, Russian engineers have prepared a highly detailed model of the fighter the size of a shoebox that gets thrust from a powerful propeller, whose rotating element is printed by a 3D printer.

The news site indicated that “the model is equipped with all the driving devices that are required in a real plane. The model can take off and land on unequipped airports and perform some acrobatics.”

It is noteworthy that the first non-miniature model of the Russian “Su-75” fifth generation fighter was unveiled last summer at the “Jabsh-2021” International Military-Technical Forum.

A wallet of 500 pounds.. the prices of accessories for Amr Diab fashion brand products

A wallet of 500 pounds.. the prices of accessories for Amr Diab fashion brand products