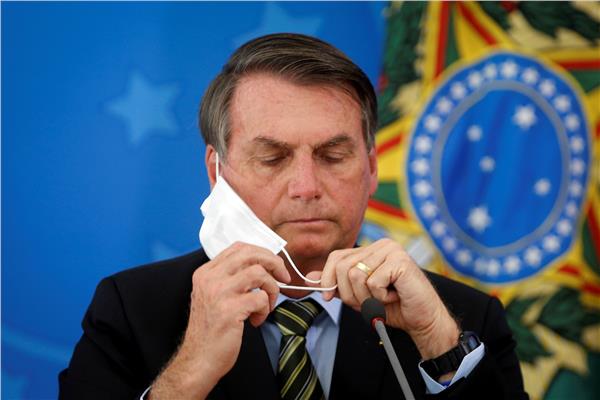 Brazilian President Jair Bolsonaro has issued a decree changing the rules for overseeing social media content, which his opponents say may limit efforts to combat misinformation.

The decree, which takes effect with immediate effect – but must be approved by Congress to have the force of law – aims to combat “the arbitrary and unjustified deletion of accounts, personal files and content by providers,” according to the Government’s Communications Secretariat.

The far-right president, who was forced to withdraw contents due to spreading false information about the Covid-19 epidemic, is considered “censorship”, suspending accounts or removing content, according to platforms against him and some of his supporters.

The new decree sets out a series of assumptions that constitute a “correct basis” for removing content or suspending user participation (such as committing crimes and violence), and imposes new procedures on platforms to implement this suspension.

“This temporary measure significantly limits the ability to restrict abuse on our platforms,” ​​a Facebook spokesperson said in an email received by AFP.

He added that the platform “agrees with the opinion of many specialists and lawyers who believe that the proposal violates constitutional rights and guarantees.”

Alessandro Molon, a deputy from the opposition and the rapporteur of the text that includes the frameworks for the use of the Internet in Brazil, which has been in force since 2014, confirmed that he is preparing to resort to the judiciary to annul the presidential decree.

The deputy added that “his goal is not to protect freedom of expression, because the law on the frameworks for using the Internet basically guarantees this,” adding that “what (Bolsonaro) wants is to prevent the continued withdrawal of misinformation and hate speech that he and his supporters publish on public platforms.”

The government will present its action plan on Monday – الشروق أونلاين