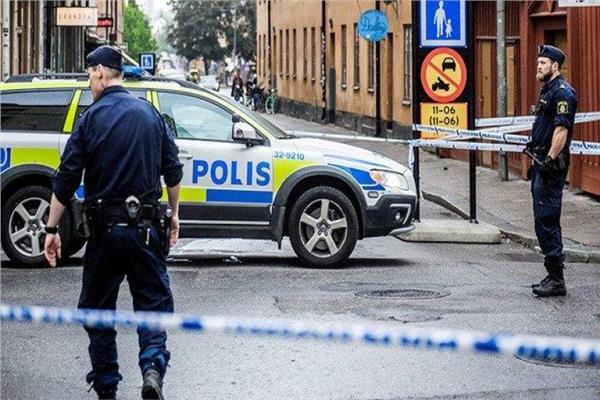 Swedish police said they had arrested two women linked to the terrorist organization ISIS, after they returned from Syria, while media reported that one of them was being investigated for war crimes.

“We implemented this decision when the plane landed in Stockholm in the afternoon,” she told AFP, noting that a third woman had been taken for questioning.

A statement issued by the Public Prosecution stated that there are several investigations open against men and women who returned from areas that were under the control of ISIS.

In the statement, Prosecutor General Rina Devjohn considered that the crimes “related to returnees from ISIS-controlled areas are war crimes, genocide and crimes against humanity.”

“Sweden has an international obligation to investigate and prosecute these crimes,” she said, adding that she could not comment on the cases or the number of investigations under way.

However, Swedish public broadcaster SVT reported that at least one of the women arrested was under investigation for crimes against humanity and genocide.

The radio also reported that the women who returned on Monday had resided in camps in northern Syria, but that the Kurdish authorities had deported them after they saw that they did not have enough evidence to prosecute them.

El Salvador’s official currency is bitcoin – How to make transactions

Headache and shortness of breath .. 6 symptoms of corona may last forever

Headache and shortness of breath .. 6 symptoms of corona may last forever