Spanish measures to combat the increase in electricity prices 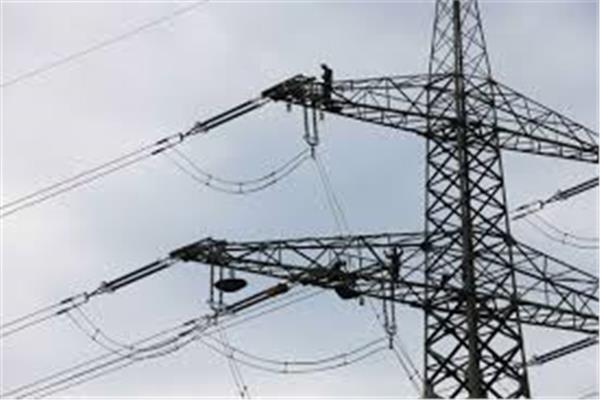 The world’s economies resume work to return again, but the lack of supply of gas in the markets pushed prices to turmoil, as gas in European markets set a new record in light of an unprecedented shortage at this time of the year, which caused the prices of gas and electricity to rise in many From European countries, which increases fears about the coming winter.

Read also for the second time.. High electricity and gas prices in Britain
At a time when Spain is expanding the implementation of many clean energy production projects, the Minister of Electricity aims to control the rise in electricity prices through measures taken by the government, including reducing value-added tax on energy bills and amending the tax in the regions of Spain, in addition to not collecting the tax on electricity production within a year 2021, according to Al-Eqtisadiah website
The procedures include linking, with organizing auctions for the trading of electricity from renewable energy sources, allowing any company that has technology in the field of energy to participate in the auctions and granting long-term contracts to companies with the lowest price bids, setting electricity prices in long-term trends and not according to daily trading, and all these procedures are under study
In a related context, electricity prices rose in Britain, affected by the rise in the price of gas futures contracts in Britain by 5.4 percent to 129.20 pence per million thermal units in the trading of the ICI Commodity Exchange, with the resumption of trading in the stock exchange after the official holiday and trading ended at a price of 127.71 pence. per million thermal units.