Russian Foreign Ministry: We will not participate in the ministerial meeting on Afghanistan 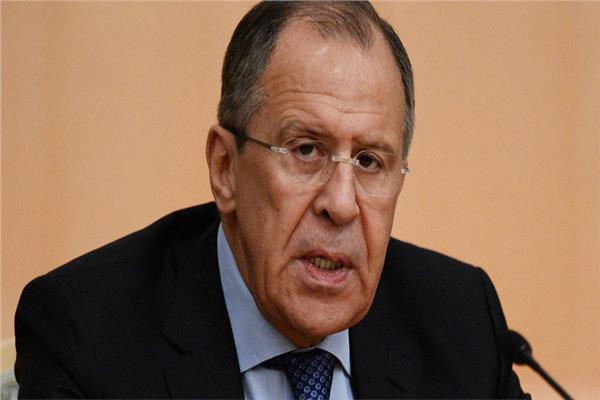 Today, Tuesday, the Russian Foreign Ministry announced that Moscow will not participate in the ministerial meeting on Afghanistan, which is scheduled to be held on the eighth of this month.

The ministry said – in a statement reported by the Russian news agency (Sputnik) – that Russia will not participate in the ministerial meeting on Afghanistan scheduled for September 8. It is necessary first to match its promises with its actions, saying that Russia is still trying to link the Taliban’s promises and statements with its actions.

The Taliban movement (banned in Russia) entered the Afghan capital Kabul in the middle of last month without facing any significant resistance from government forces, while international organizations expressed their concerns about possible violations of human rights, especially women and girls.