Muhammad Hassan Akhund, the new head of the Taliban government 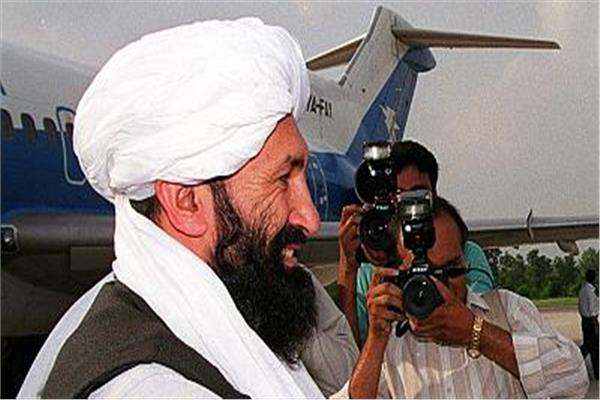 Zabihullah Mujahid, a spokesman for the Afghan “Taliban” movement, announced today, Tuesday, September 7, that Muhammad Hassan Akhund will head the new Taliban government, which is expected to be announced in the coming hours.

A spokesman for the movement said, during a press conference, that the co-founder of the Taliban, Abdul Ghani Baradar, will be deputy prime minister, quoting the “Euro News” website.

The “Taliban” movement has almost completely controlled Afghanistan, including the capital, Kabul, while Ahmed Shah Massoud’s forces are still fighting for control of the last province not under their control, which is the province of Panjshir.

The Ghar Jbeilat project: a delegation from the consortium of Chinese companies in Tindouf and Bechar as of September 10