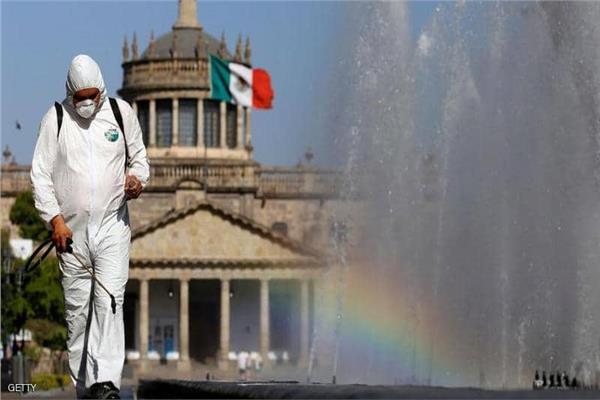 The Mexican Ministry of Health announced, on Monday evening, September 7, that it had recorded 5,127 new infections and 330 new deaths from the Corona virus in the country.

And the ministry stated, in a new statistic, that the number of confirmed infections with the Corona virus increased during the day by 5,127 compared to 7,504 on Sunday, bringing the total number to the level of 3.433 million cases.
Read also|The United Nations Mission in Libya commends the decision to release Al-Saadi Gaddafi

The ministry also stated that it had detected 330 deaths from the disease during the day, compared to 272 Sunday, bringing the number of victims of the pandemic in Mexico to 263,470 people, with a lethality rate of about 7.67%, which represents one of the highest levels in the world.

Mexico is the 15th country in the world in terms of the number of recorded infections with the Corona virus, but it ranks 4th in terms of the death toll from the disease.

‘Spiderman’ gave his heart to Zendaya

'Spiderman' gave his heart to Zendaya