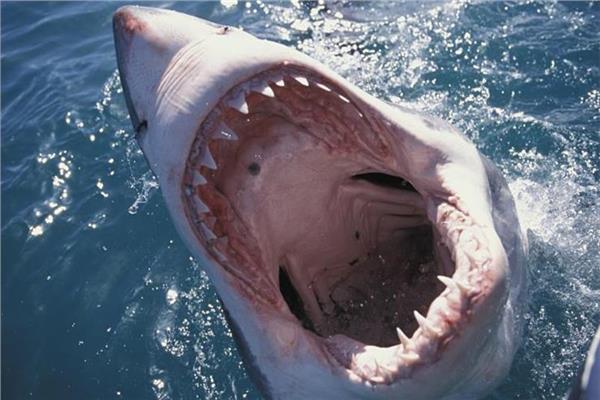 Today, Monday, September 6, Australian authorities A man died after being attacked by a shark in Australia, despite the efforts of divers and others who tried to help.
NDTV reported that the man, believed to be in his 20s, was attacked by a shark at Emerald Beach near Coffs Harbor, about six hours north of Sydney.

A surfer in his 30s has died after being mauled by a shark on the New South Wales North Coast. “It was a devastating…

Emergency workers and a helicopter medical team arrived at the scene before 11:00 a.m. after receiving calls for help.

According to Chris Wilson, an ambulance inspector in New South Wales, paramedics found divers and passersby trying to rescue the man and said the group was: The groups showed incredible courage in a very difficult situation.

“It was devastating to everyone on the beach this morning,” he explained, adding, “The patient suffered a serious injury to his arm, but despite the best efforts of passersby, paramedics and other emergency services, they were unable to revive the injured.”

Consequently, lifeguards at Coffs Harbor closed the beach and surrounding waters due to the accident.

The Rescuers Foundation expressed its sympathy to the family of the deceased’s friends, saying in a Facebook post, “Unfortunately, there was a shark attack in the area, and our sympathies are with family and friends.

This incident was the second fatal shark attack recorded in Australian waters in 2021, according to the Taronga Conservation Society of Australia.

Meanwhile, the US Coast Guard rescued a fishing vessel crew member after a shark attack that occurred 35 miles southeast of Louisiana’s Grand Isle on Friday.

Working from home improves quality of life for migraine patients

Working from home improves quality of life for migraine patients