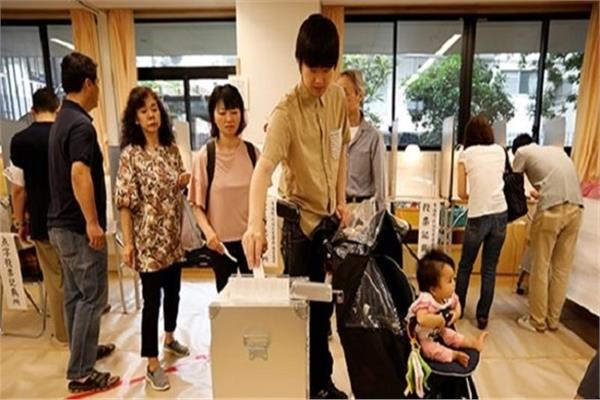 The Japanese newspaper (The Japan Times) reported today, Tuesday, September 7, that the main ruling party in Japan is preparing to hold its leader election later this month.

The newspaper pointed out – on its website – that the vote will actually determine who will be the next prime minister, noting that there are currently about 5 lawmakers attending the race.

She pointed out that the only legislator who officially announced his candidacy is former Foreign Minister Kishida Fumiyo, and he is making a tour of party members’ visits to seek support.

The official campaign for the party’s elections will begin on the seventeenth of September, and voting will take place on the twenty-ninth of the same month.
Read also: Demonstrators receive the Canadian Prime Minister with pebbles | Video

The last days of summer.. the most prominent places and prices for accommodation in “Dahab” during September

The last days of summer.. the most prominent places and prices for accommodation in "Dahab" during September