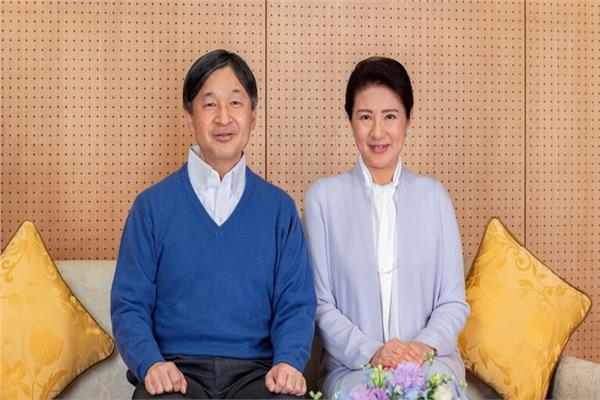 The 85-year-old Japanese prince, Hitachi, announced that he plans to adopt a “crown” to save the country’s imperial family from “extinction,” according to the newspaper, “Daily Mail”.

Under current imperial family law, only a male child descended from a male emperor can take the throne, but there are only four eligible males in the Naruhito dynasty, all but one over 55.

To counter the possible “extinction” of Emperor Naruhito’s dynasty without ensuring that 15-year-old Prince Hisahito will continue to have children, the Japanese government is considering changing the imperial family law that would allow Prince Hitachi, 85, to adopt an heir.

But the imperial family and the Japanese government faced criticism because opinion polls recorded strong public support for a law change that would simply allow a female heir to rule as emperor.

Kyodo news agency reported that a ministerial committee of “experts” has been convened to address the impending succession crisis, with Prince Hitachi and his wife Hanako appointed as the main candidates for adoption, noting that they are only allowed to adopt heirs from former aristocratic and imperial families to maintain “the situation.” Imperial” bloodline.