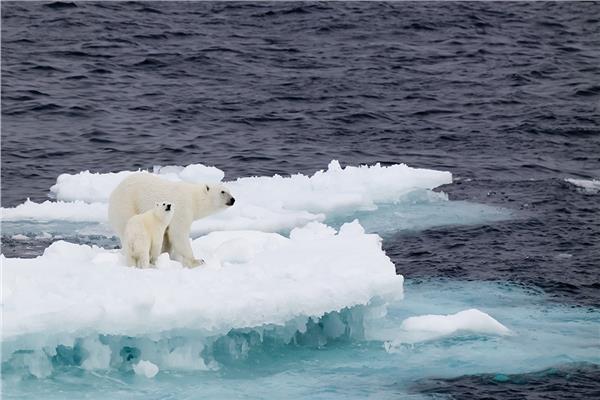 About fifty international officials called for accelerating preparedness for the effects of climate change, such as storms, floods and severe drought, recalling that most of these phenomena are “tragic and cruel.”

These consequences “put people, communities and the global economy at unprecedented risk, and pose major new threats to biodiversity and human health,” the Global Center for Adaptation (GCA) said in a statement.

The center, an international organization dedicated to accelerating the world’s adaptation to the effects of climate change, was established in 2018 and is chaired by former United Nations Secretary-General Ban Ki-moon.

The center said that the adaptation process, which includes the development of advanced warning systems, infrastructure adaptation and agricultural improvements, has not received the attention, resources or level of work on the land devoted to greenhouse gas emissions, leaving communities around the world vulnerable to a climate emergency faster than expected.

A dialogue was held with the participation of about fifty political leaders and specialists in climate and development, in the presence of Ban Ki-moon and the Managing Director of the International Monetary Fund, Kristalina Georgieva, on Monday, on the occasion of the inauguration of the center’s headquarters in Rotterdam.

The participants, including ministers, mayors, heads of international organizations and development banks, identified in a statement the actions that should be taken, in their opinion, at the World Climate Conference (COP26) in Glasgow in November, especially the review of adaptation plans that the United Nations has committed to allocating one hundred billion dollars annually.

Ban Ki-moon said that “countries are ready for a new ambition in the field of adaptation, as well as broad funding for adaptation.”

A recent report by the Intergovernmental Panel on Climate Change warned that a significant exacerbation of climate impacts will occur a decade earlier than expected, with unprecedented and irreversible changes.

This year, the world has already faced severe weather events, from wildfires in Greece, Turkey, Siberia and California, famine in Madagascar, exceptional floods in China and Germany, and record heat waves in Canada.

The Liverpool star warns: Salah is the best person to replace Mbappe in Paris… What’s the point of waiting?