He left the series Mr. and Mrs. Smith or Phoebe Waller-Bridge – Fourals.com

136
SHARES
1.2k
VIEWS
Share on FacebookShare on Twitter
According to Deadline and Variety, Phoebe Waller-Bridge has decided to leave the upcoming Amazon series, Mr. and Mrs. Smith. She was going to co-star with Donald Glover, but it is said that there were big differences between them, something that led the actress to leave the production. Glover remains in place, while there will be new auditions for the role of Waller-Bridge.

The series Mr. and Mrs Smith is based on the 2005 film starring Angelina Jolie and Brad Pitt. Filming is expected to begin in 2022. 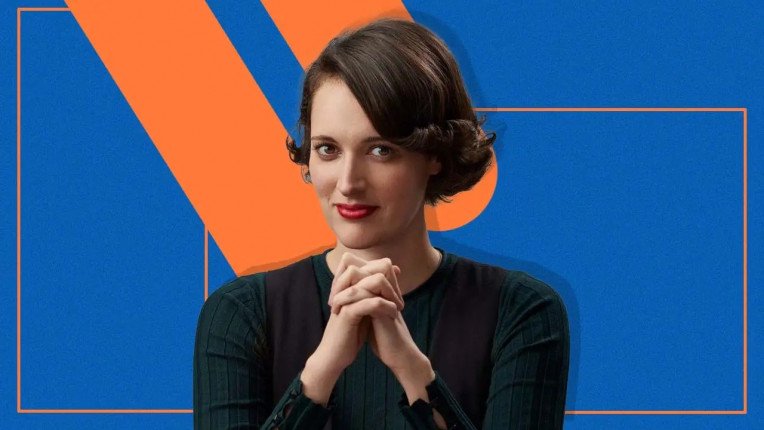 El Salvador’s official currency is bitcoin – How to make transactions

El Salvador's official currency is bitcoin - How to make transactions