Globally, gold prices fell to $ 1824.25 at the beginning of trading today 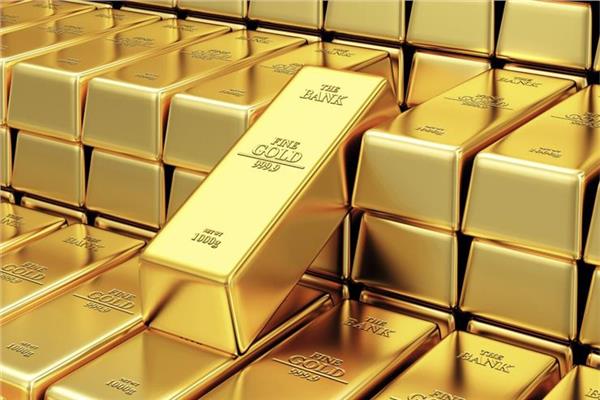 Global gold prices fell in the morning trading on Tuesday, September 7th, but remained above the $1800 mark.

The dollar also weakened, and gold futures rose 0.52% to $1,824.25 after hitting a two-and-a-half month high the previous week on the back of a disappointing US jobs report.

The dollar regained its strength and rose by 0.26% in these moments, affecting gold and its decline. On the central bank front, the European Central Bank released its policy decision on Thursday. The Reserve Bank of Australia is due to release its policy decision later in the day, and the Bank of Canada will follow suit the next day.