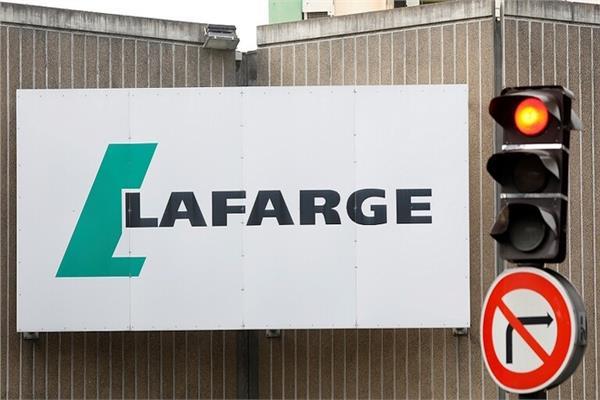 The Court of Cassation ruled. Today, Tuesday, France’s highest judicial court decided to annul Lafarge’s indictment for “complicity in crimes against humanity” in Syria, and decided to invalidate it.

In November 2019, the Paris Court of Appeal confirmed the indictment against Lafarge, accusing it of “complicity in crimes against humanity”. .
The lawsuit filed with the court said that in 2013 and 2014, Lafarge paid approximately 13 million euros to jihadist groups, including the Islamic State (ISIS).

The French Court of Cassation had considered six appeals after the Paris Court of Appeal on November 7, 2019 canceled the indictment of a cement factory, on suspicion of having paid in 2013 and 2014 nearly €13 million to jihadist groups, including the Islamic State, on charges of “complicity in crimes against humanity”.

Meanwhile, the appeals court upheld the validity of the prosecutions for “terrorist financing” in the investigation of its activities in Syria until 2014. It also kept the indictments for “violating the embargo” and “endangering the lives” of the former. Workers in its Jalabiya factory in northern Syria.

A forty woman kills her eldest son in Setif