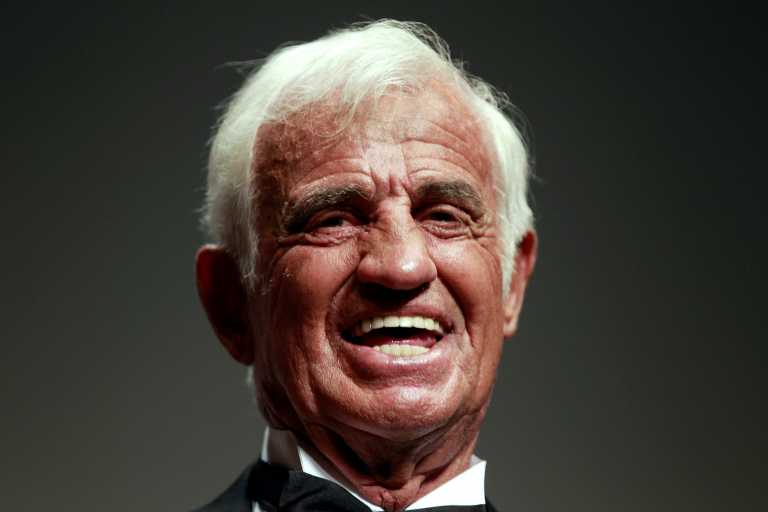 France will pay a national tribute next Thursday (09.09.2021) to Jean-Paul Belmondo, one of the most popular figures in cinema, while his funeral will take place on Friday morning in Paris.

France will pay a national tribute to Jean-Paul Belmondo on Thursday, September 9 at the Invalides in the French capital, the presidential palace said today.

His lawyer announced earlier today that his funeral would take place the next morning at the church of Saint-Germain-des-Prés in Paris.

“Friday at 11:00 in the church of Saint Germain for the ceremony”, answering a question about the burial schedule of the star.

The actor, who passed away yesterday, Monday, at the age of 88 at his home in Paris, was one of the most popular figures of the Seventh Art with 80 films, action films in the best moments of cinema.

At the beginning of the year he was hospitalized due to general fatigue.

The article France will pay tribute to actor Jean Paul Belmondo was published in Fourals.com.