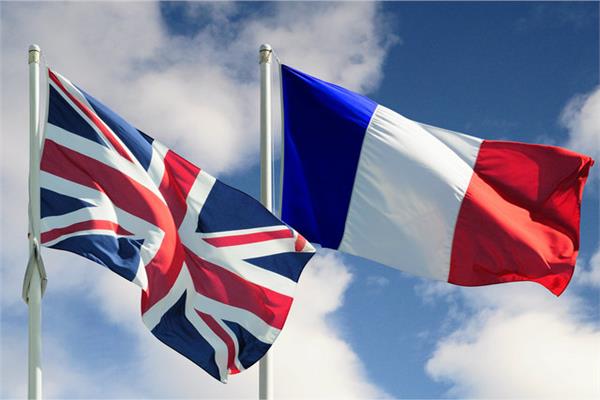 The French Interior Ministry warned on Tuesday of a possible British decision to withhold agreed payments to monitor the French coast on the English Channel if French authorities did not prevent more migrants from crossing the sea to the British coast.

The interior said, in a statement, that “the terms of the financing were negotiated in detail with the British and it was not a matter of linking the money to specific goals; this approach may translate into a serious loss of confidence in our cooperation,” according to the European version of the “Politico” magazine.

And media reports said, earlier in the day, that the British Home Secretary, Priti Patel, told MPs her intention to cut funding for French monitoring operations if the migrants were not stopped. And the British newspaper, The Times, quoted her as saying: “France will have to do its work if it wants to see the money. It is payments linked to the results, and we have not yet seen those results. This money is conditional.”

The United Kingdom agreed, two months ago, to pay France 62.7 million euros to fund its operations on the coast between Dieppe and Calais, where migrants cross by sea to Britain, but that agreement – which has not yet been implemented – is threatened by what is believed to be a record number of migrants crossing from France. France to the United Kingdom, yesterday, where reports indicate that between 800 and 1,000 migrants have arrived on British shores.

Reports indicate that Patel intends to cancel the agreement if Paris does not block three-quarters of the migrants by the end of this month. According to official reports, the French authorities have blocked half of the boats that have attempted to cross the sea to Britain since the beginning of this year.

Patel is supposed to hold talks with her French counterpart, Gerald Darmanin, tomorrow, on the sidelines of the Group of Seven meeting, where France hopes that these talks will result in a “clarification of the terms of cooperation,” according to the statement.

Billions of Algerian food looted by the barons of grain!

Astronomy Institute: We are following the Malaysian satellite out of orbit

Astronomy Institute: We are following the Malaysian satellite out of orbit