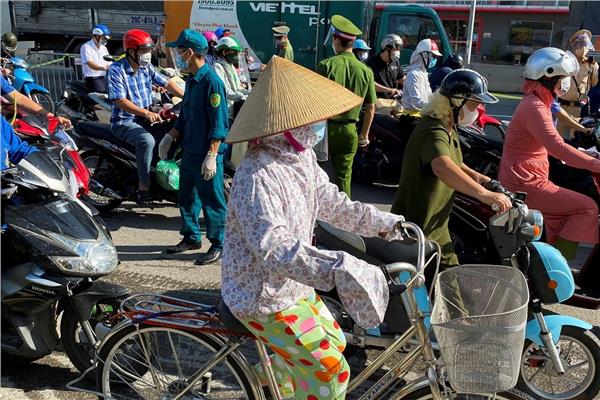 A Vietnamese court has sentenced a person to five years in prison after being found guilty of breaching strict quarantine rules and spreading the novel coronavirus (Covid-19) to other people.
Today, Tuesday, September 7, the American network (CNN) quoted Vietnamese media as saying that 28-year-old Le Van Tri was convicted of “spreading serious infectious diseases” during his one-day trial, noting that He broke the rules of a 21-day quarantine after returning from travel.
These means added that they saw the spread of infection to eight people, one of whom died as a result of infection with the virus after a month of treatment.
The Corona virus appeared for the first time in the world at the end of December 2019 in the city of Wuhan in the Chinese province of Hubei, and caused more than half of the world’s population to enter health isolation in order to confront the first wave of the virus.

The World Health Organization is still calling on countries to implement social distancing measures, in addition to the health measures represented by wearing masks.
Read also: Biden: Recognition of the Taliban government is still far

Global gold prices fell at the beginning of trading on Tuesday

Global gold prices fell at the beginning of trading on Tuesday