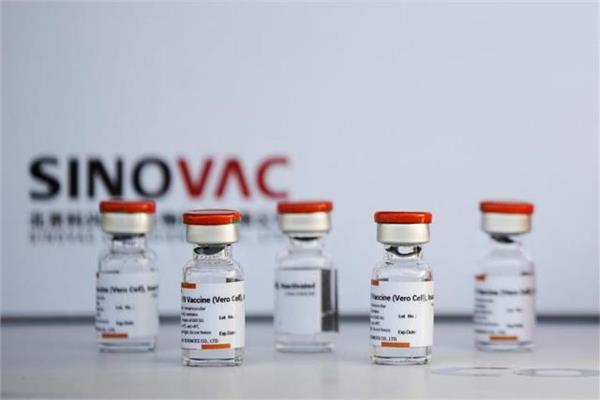 Chilean health authorities have approved the use of the Sinovac coronavirus vaccine for children aged six years and older.

Heriberto Garcia, director of Chile’s Institute of Public Health, said the institute approved the new measure with five votes in favor and one against.

The approval was obtained at a time when the South American country has immunized more than three-quarters of its adult population, according to the British newspaper The Guardian.

The Catholic University of Chile is currently conducting a study involving four thousand children between the ages of 3 and 17 to study the effects of the Sinovac vaccine on them.. However, Garcia said that experts at the Institute of Public Health based their decision on a review of information provided by the Sinovac laboratory and information published in medical journals. .

In Latin America, only a few countries have approved the Pfizer vaccine for children 12 years of age or older, and China has allowed Sinovac and Sinopharm for children ages 3 to 17.

So far, Chile has recorded more than 1.6 million cases of infection and more than 37,000 deaths from the Corona virus.

Tomorrow.. the start of the activities of the Egypt Forum for International Cooperation and Development Finance

Tomorrow.. the start of the activities of the Egypt Forum for International Cooperation and Development Finance