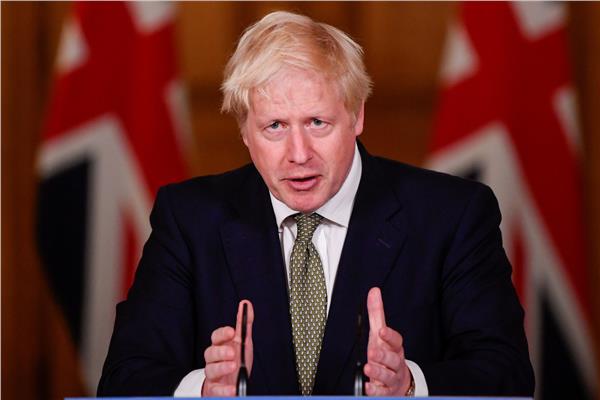 Britain has announced that it will delay the start of controls on goods destined for Northern Ireland in the hope that it will renegotiate with Brussels the customs rules that will govern trade relations between the two parties in the post-Brexit era.

London is seeking to renegotiate with Brussels the “Northern Ireland Protocol” that was negotiated in the framework of the Brexit agreement, which entered into force on January 1, but this endeavor has so far been met with European rejection.

But these measures have a negative impact on the supply chains in Northern Ireland and anger the unionists, who are committed to keeping the province within the United Kingdom.

Brexit Secretary David Prost said in a statement on Monday that the UK government “will continue to operate the Protocol on its current basis. This includes the grace periods and flexibilities currently in place”.

He added that technical talks with the EU would continue “to determine if a constructive process can be established” to discuss and resolve the problem the UK faces with this protocol.

These arrangements were negotiated between Brussels and London to avoid the establishment of a de facto border between the British Territory and the Republic of Ireland, an EU member, by keeping Northern Ireland within the EU’s single market.

Northern Ireland, which suffered from sectarian conflict that lasted decades before a peace agreement was reached in 1998, has once again witnessed a resurgence of violence this year, some of which were the result of the rejection of this protocol.

A collective rise in the stock market indices at the beginning of trading on Tuesday, September 7th

A collective rise in the stock market indices at the beginning of trading on Tuesday, September 7th