Biden: Recognition of the Taliban government is still far away 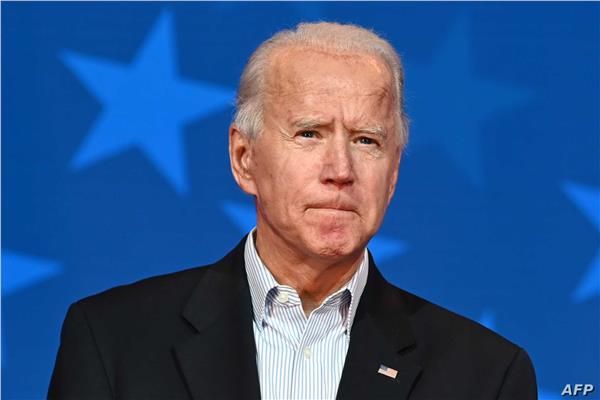 US President Joe Biden said that his country’s recognition of the Taliban government in Afghanistan is still far away.

A statement by the press complex, distributed by the White House press service, stated that the US President approached the gathering with the intention of making a specific statement.

Biden began, by saying: “We have a big day tomorrow,” but journalists interrupted him by asking questions about Afghanistan, and the US president was asked in particular about recognizing the Taliban regime, and Biden said in answer to this question: “The road is far to that. The road is far.”

A month ago, the Taliban escalated their offensive against the government forces and entered Kabul on August 15, and the next day announced that the war was over and that the form of government would be clear in the near future.

On the night of August 31, the last US Army soldier left Kabul Airport, ending nearly 20 years of the US military presence in Afghanistan.

Al-Khobar-America: 45 people were killed and homes and metro stations drowned due to torrential rains