Because of Corona, more than 1,000 schools were closed in 31 states in America 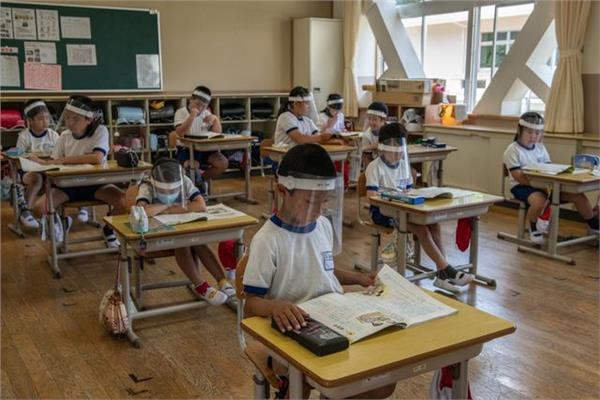 The Wall Street Journal said that “Delta” It led to confusion in the plans to return to schools in the United States, as more than 1,000 schools were closed in 31 states due to Corona.

She stated that in Mississippi, about 14,000 students have tested positive for the virus, since most schools opened in early August, and about 20,000 students have been quarantined during the past three weeks, due to those infections.

Data in New Mexico shows that nearly 10 percent of the state’s 317,000 students have also been quarantined.

In Georgia, more than half of the virus outbreaks in the state, at the end of last August, were linked to schools.

The increase in the number of injuries led to the closure of many schools in Texas, and the number of cases of infection among students at the state level reached more than 27,000 cases, during the last week of August, an increase of 51 percent from the previous week.

Some school administrations are responding to outbreaks of the virus, with measures such as wearing masks, conducting frequent tests, and vaccinating employees, while some departments hope that a vaccine for children under 12 years will soon be available.

Mohamed Sidi Ammar: The inaction of the Security Council allowed the Moroccan occupation to undermine the full implementation of the mandate of MINURSO