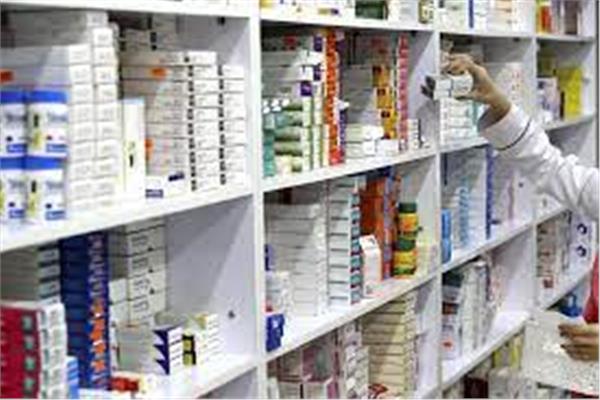 The Egyptian Authority for Unified Procurement and Medical Supply will conduct a huge tender tomorrow, Wednesday, to secure the needs of government hospitals from Corona products, including medicines and medical supplies, in preparation for the increase in Corona infections within the fourth wave of the virus.

A large number of local pharmaceutical and medical supplies companies will participate in the tender, according to Ahmed Al-Muslimi, a member of the Medical Supplies Division at the Cairo Chamber of Commerce.

Read also: The Prime Minister: The government is working to expand the localization of the pharmaceutical industry in Egypt | Video

Prime Minister Mostafa Madbouly said, in previous statements, that the political leadership directed, within the framework of Vision 2030, the establishment of two important arms of the state in order to manage and govern the system of producing medicines and medical supplies and provide them to the whole Republic, namely the Unified Procurement Authority and the Egyptian Medicines Authority.

Madbouly added that the Unified Procurement Authority is responsible for securing the process of purchasing medicines and medical supplies at the best level and at the lowest possible price, which has saved the Egyptian state tens of billions from which it has benefited from obtaining larger quantities and allowing entry into other sectors that it would not have been able to enter if it had continued in its system. Traditional, because that is better than the single bidding system that was followed before.

The Prime Minister explained that the Medicines Authority is working to expedite the registration of products and control the quality and safety of products, whether they are preparations or medical supplies.

Approximate dates .. How does the Football Association finish the new “exceptional” league?

The heroines of Belmond

The heroines of Belmond