A day of pro-Bolsonaro demonstrations in Brazil 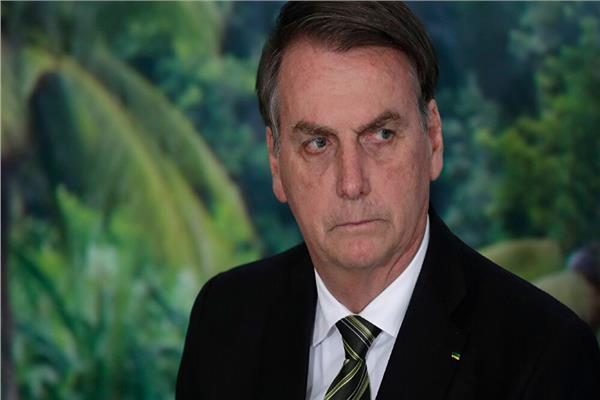 Brazil is witnessing today, Tuesday, demonstrations in support of Jair Bolsonaro on the occasion of the National Day, which are very dangerous in hundreds of cities in Brazil, where the opposition, which seeks to thwart the president, called for rallies to show its strength as well.

The course of events on Independence Day this year is unpredictable. The president, whose decline in the opinion polls is prompting him to mobilize his base, has promised “huge” crowds to support him.

But his opponents will also take to the streets, chanting “Immediately Bolsonaro!” (“Bolsonaro out!”), while concerned about the threat to democracy in a far-right president who has opened a serious institutional crisis by declaring war on the Supreme Court.

Extensive security measures were taken in major cities, especially in Brasilia and São Paulo, to avoid any chaos. Pro-Bolsonaro protesters are not supposed to meet opponents during the rallies.

On the eve of the protest day, the Brazilian authorities announced that hundreds of Bolsonaro supporters had managed to get past a police barrier and reach central Brasilia on Monday night.

She said supporters of the head of state arrived on trucks and other vehicles, “breaking the containment barriers” and entering the road leading to Parliament and the Supreme Court. Police stated that this avenue was closed for security reasons.
The police confirmed that they are deployed in the place to “restore the situation” to normal. CNN Brazil reported that the police appeared to be in control of the situation.

The pants are 50 pounds and the dress is 200... A tour of the market for the cheapest clothes prices in Egypt (video)