$9 billion.. profits of the Russian Wealth Fund in a month 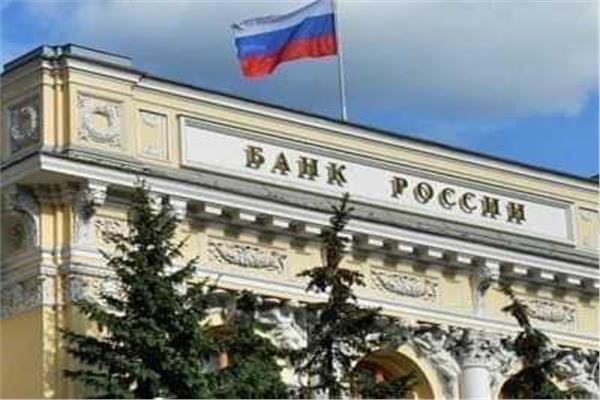 The Central Bank of Russia (CBR) stated that the economy recovered from pre-corona levels in the first half of this year after growing by 4.6% in the first six months of the year.

The wealth of the Russian National Wealth Fund rose to 190.5 billion dollars as of September 1, which is equivalent to 12.1 percent of the expected gross domestic product in 2021. 9 billion in a month, according to the Al-Eqtisadiah website

Earlier, Russian GDP rose by 1.3% compared to the fourth quarter of 2019, although it is still 3 percentage points lower than its levels before the outbreak of the Corona virus. According to the Baltic News Platform,
Some economic analysts expected the growth of the Russian GDP in the coming period, as one of them said, “We expect the GDP to grow by 5.2% on an annual basis in the third quarter of 2021 and 4.6% on an annual basis in the fourth quarter of this year, We expect a growth rate for fiscal year 2021 of 4.8% y/y, which is better than the recently updated CBR forecast (4-4.5% y/y) and our previous estimate of 3.4% y/y.”

What is the relationship between ‘Money High’ in Shah Rukh’s film?

What is the relationship between 'Money High' in Shah Rukh's film?