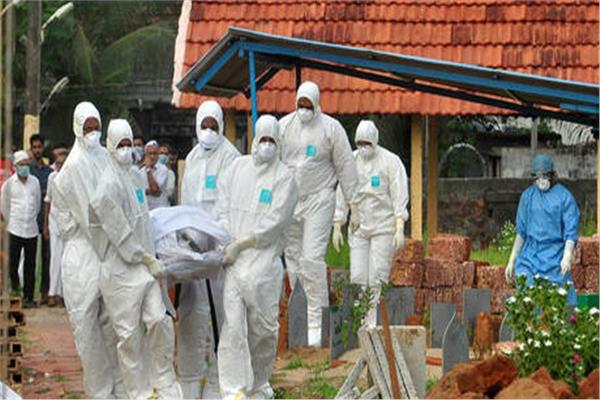 Vina George, India’s Minister of Local Health, announced that 11 people had been detected with the Nipah virus in Kerala, but their condition was stable.

The Nipah virus is spread by foxes and mice, and is usually transmitted to people who have eaten fruit contaminated with the saliva of these infected animals.

Kerala authorities reported the death of a 12-year-old boy from the Nipah virus, while state doctors began examining 251 people who had contact with him.

The local health ministry said in a televised statement that “there are 38 people in isolation in Kozhikode Medical College and Hospital, of whom 11 have developed symptoms.

Samples from 8 people were sent to the National Institute of Virology for examination,” adding that the health condition of all detainees in the hospital was stable. The Indian Ministry of Health recommended strengthening epidemiological surveillance. Tight security measures have been taken especially in Kerala.