Ukrainian official: Ex-militaries are the reason for the loss of Russia’s “Crimea” 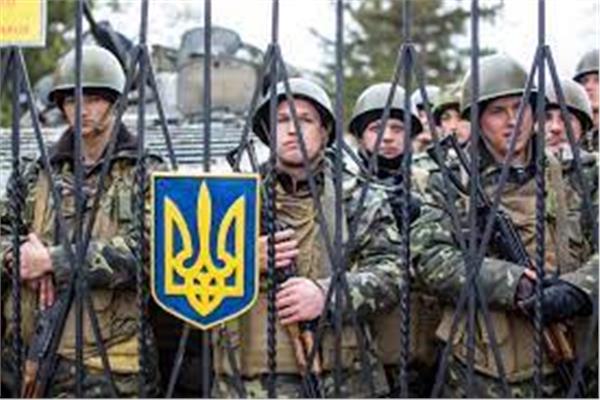 On Monday, September 5, Alexei Aristovich, adviser to the Ukrainian Presidential Office, announced that he holds his country’s military responsible for the “loss” of the Russian Crimea peninsula in March 2014.

Read also|Morocco records 1,923 new cases of coronavirus
Speaking to UKRLIFE.TV on YouTube, Aristovich said: Do you remember how we all surrendered in Crimea? Now it is known that the Russians had an order: in the event of shootings in Crimea and the first losses in the ranks of the Russian military, everything stops and no one invades Crimea.

The Ukrainian official continued, “It was enough that twenty soldiers dared to shoot, because that was their duty as soldiers. But we did not do because what happened was a complete moral collapse. The commanders were invoking instructions from Kiev, while Kiev invoked the charter… and no one issued a direct order.” No one could do it.”

Kiev accuses Moscow of “annexing” the Crimea, which has become a Russian region, based on the results of a popular referendum organized in that region in March 2014.

Ukraine, backed by Western countries, claims sovereignty over the peninsula, which it considers part “temporarily occupied” by Russia.

Moscow categorically refuses to discuss the issue of Crimea with Ukraine or any other party, while Russian President Vladimir Putin confirmed that the fate of the Crimea has been decided irreversibly.

Khobar-Oran: A new official for the regional television station