136
SHARES
1.2k
VIEWS
Share on FacebookShare on Twitter
O Page_Gamer is with you this Friday to inform you about everything you can play for free in the near future.

Sony has announced the list of titles that will be given, at no extra charge, to PlayStation Plus subscribers this month. These will be available from Tuesday 7 September.

According to the relevant post on the PlayStation Blog, these are Overcooked! All You Can Eat (PS5), Hitman 2 (PS4) and Predator: Hunting Arenas (PS4).

We remind you that until Monday, September 6, you have the opportunity to add Hunter’s Arena: Legends, Plants vs. to your collection. Zombies: Battle for Neighborville and Tennis World Tour 2.

Ubisoft has announced that it will give Watch Dogs fans the opportunity to try Watch Dogs: Legion for free in the coming days. Specifically, from September 3 to 5, the game will be available free of charge through the Uplay and Steam digital platforms on PC and through the PlayStation Store for PS4 and PS5. The preload has already started, while those who decide to buy the game after the test, will be able to easily transfer their progress and continue from where they left off in the trial version. At the same time, in fact, Ubisoft “runs” a series of discounts for all versions and all platforms, reaching up to 67%.

The next Epic Games Store gift for PC owners is now available. After Saints Row: The Third Remastered and Automachef were released for free last week, it was Yoku’s Island Express. You can add it to your collection until next Thursday, September 9, 2021, at 17:59. Sheltered will follow next week.

To get Yoku’s Island Express, all you need is an Epic Games Store account. In case you do not have one, the process to create one is very simple and straightforward. 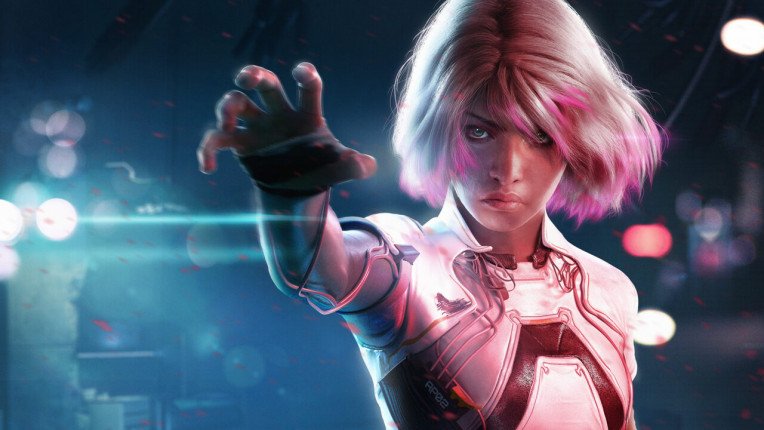 We remind you that:

> Microsoft announced the Games with Gold in September, which will be given at no extra charge to Xbox Live Gold and Xbox Game Pass Ultimate subscribers.

For Xbox One, Xbox Series S and Xbox Series X there are Warhammer: Chaosbane and Mulaka, while for Xbox 360 owners, playable and on newer consoles through backwards compatibility, Zone of the Enders HD Collection and Samurai Shodown II.

The world record went to Italy, which forgot to lose

Muammar Gaddafi's son was released from prison and left for Turkey