The United States condemns the military coup in Guinea 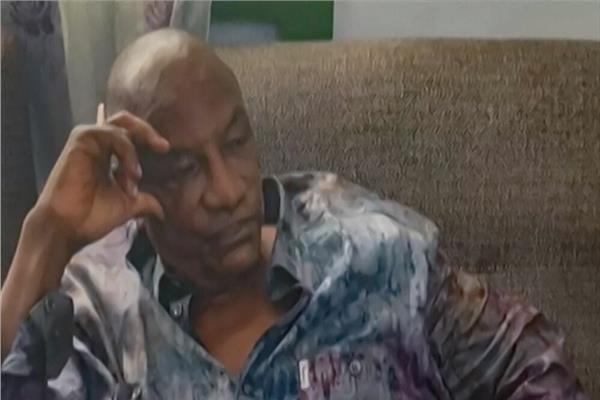 The United States has condemned the events on Sunday in the Guinean capital Conakry, in which soldiers from the special forces appear to have ousted the country’s longtime ruler.

The US State Department said, in a statement, that violence and any extra-constitutional actions will only lead to the deterioration of Guinea’s chances of peace, stability and prosperity.
“The United States condemns today’s events in Conakry,” the statement said.

He added, “These actions could limit the ability of the United States and other international partners of Guinea to support the country as it moves toward national unity and a brighter future for the Guinean people,” according to Reuters.

On Sunday morning, the Special Forces, led by Mamadi Domboya, announced the arrest of President Conde, the suspension of the constitution, and the closure of the land borders for a week.

Domboya, in a video broadcast by local media, promised to hold national consultations for a peaceful transition, as well as to respect the international commitments made by Guinea.

“We will all sit down to write a constitution that adopts a reality that is capable of solving our problems,” he said.

Amid the fears prevailing in the country, the French Embassy in Guinea asked its nationals to stay at home because of these events.
Read also: Moscow: We reject any unconstitutional change of power in Guinea

After the appearance of “Mo” .. Will there be more dangerous variables for Corona?

After the appearance of "Mo" .. Will there be more dangerous variables for Corona?