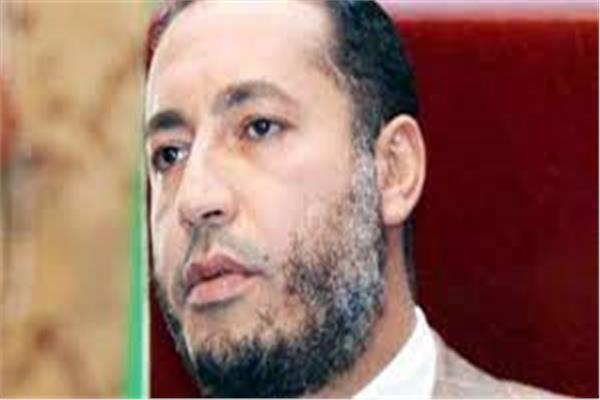 The United Nations Support Mission in Libya announced, on Monday, September 6, its appreciation for the decision to release Al-Saadi Gaddafi, the son of former Libyan President Muammar Gaddafi.

Read also|The Israeli occupation army launches air raids on the Gaza Strip
And the mission said in a statement, that the United Nations Support Mission in Libya was informed of the release of Al-Saadi Gaddafi on September 5, along with Mr. Ahmed Ramadan and 6 other officials of the former regime who had been detained for 7 years or more.

Al-Saadi Gaddafi’s release comes in compliance with a legal order issued following his acquittal by a Libyan court in 2019.

The mission added that these releases represent an important step towards respect for the rule of law and human rights, and are a positive development that can contribute to achieving a rights-based national reconciliation process and further strengthening national unity.

The mission also commended the “efforts of the Government of National Unity, the Presidential Council and the judicial authorities”, and renewed its calls for the Libyan authorities to “immediately release the thousands of people who are still arbitrarily detained in detention facilities across Libya.”