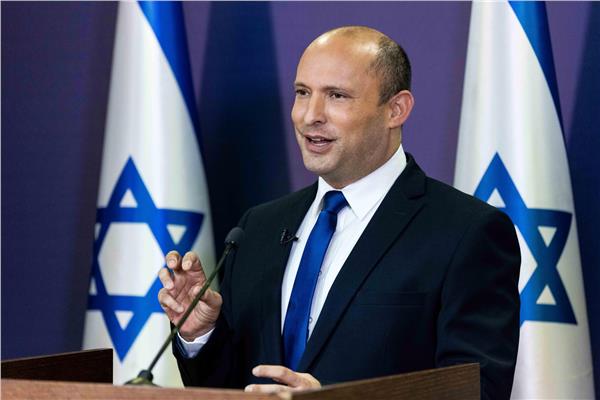 Today, Monday, September 6, Israeli Prime Minister Naftali Bennett described the escape of 6 Palestinian security detainees from Gilboa Prison (in northern Israel) through a tunnel as a “dangerous event that requires all security services to act.”

Bennett told Internal Security Minister Omer Bar Lev, “This is a serious event that obliges all security services to act,” according to a statement released by the Israeli Prime Minister’s Office.

The statement added that the Prime Minister is being informed of the latest information about the search and investigation operations for Palestinian fugitives, and he will hold consultations as needed.
According to preliminary investigations by the Prisons Authority, reported by the Hebrew media, the prisoners managed to escape in the early hours of last night, and then the Authority began extensive investigations into the circumstances surrounding the incident.
The six were imprisoned in the same cell, and were sentenced to life imprisonment.
And Israeli media reported that the fugitives are Zakaria Al-Zubaidi, the former commander of the Al-Aqsa Martyrs Brigades, and five from the “Islamic Jihad” movement, and they are: Munadel Yaqoub Nafi`at, Muhammad Qasim Al-Ardah, Ya`qub Mahmoud Qadri, Ayham Fouad Kamamji, and Mahmoud Abdullah Al-Ardah.

Read also: Arms trade is booming in Kandahar, the stronghold of the Taliban