The Kremlin: Ukraine’s membership in NATO is a threat to Russia 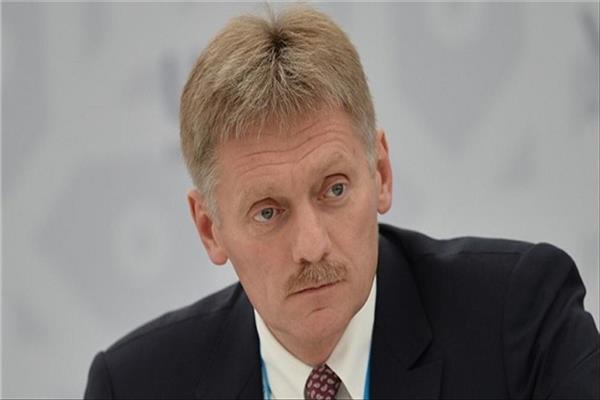 In an interview with journalist Pavel Zarubin on a program on the official “Russia 1” channel, Peskov said: “President of Ukraine Vladimir Zelensky says we are striving to join NATO and the response of the Americans is great. There are certain conditions… Follow them and we will be waiting for you with open arms… This Accession is a direct threat to Russia.”

Peskov noted that Ukraine’s entry into the alliance is a possible approach to NATO’s military infrastructure on Russia’s borders.

Earlier, White House spokeswoman Jen Psaki said that in order to join NATO, Ukraine must meet a number of conditions that will allow the country to meet the criteria of the alliance.

From his side, Zelensky stressed that the Ukrainian side supports the presence of NATO in the Black Sea.

An expert explains how a bad habit increased Corona deaths

An expert explains how a bad habit increased Corona deaths